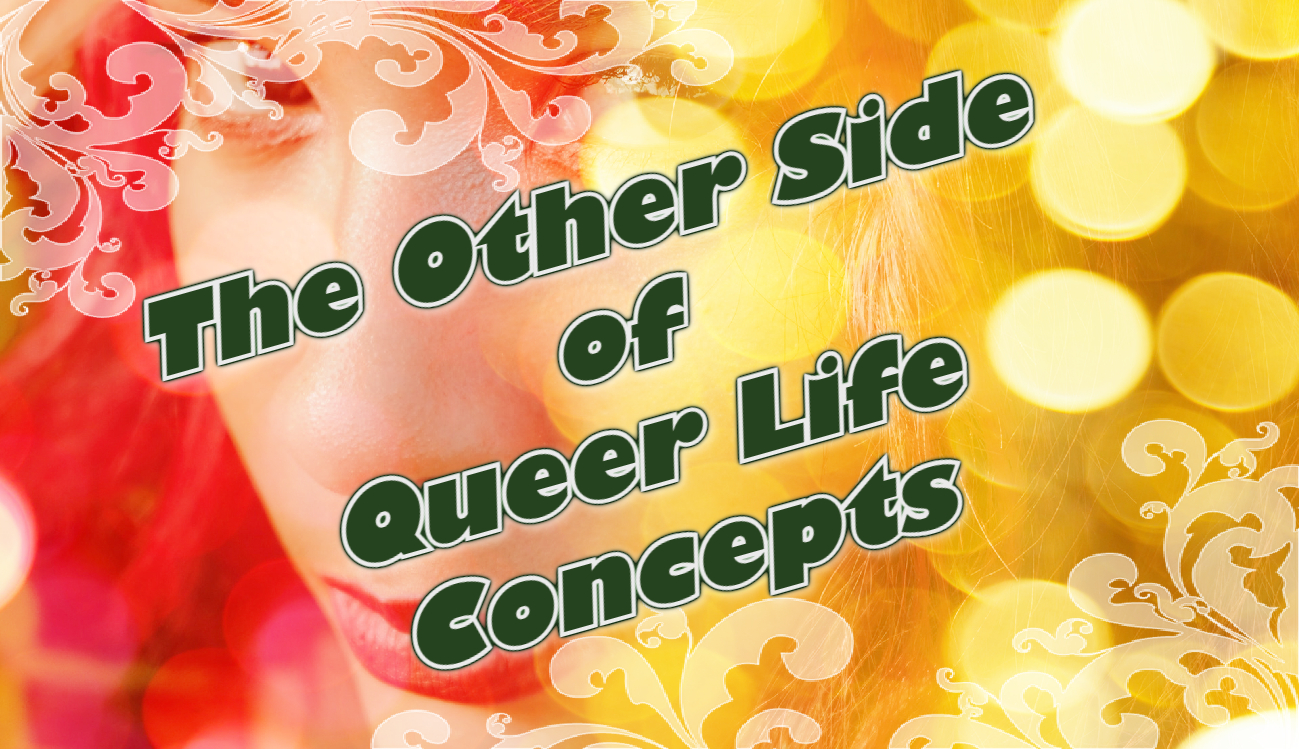 The topics of queer, LGBTIQ, violence and discrimination demand attention and are a continuous topic in politics and the media. However, every time I follow discussions on these topics more closely, it seems to me that only a few people and experts are capable to look deeper and gaze into the mirror of the human soul. Obviously, we are all only observers of a phenomenon that we can only reflect on from the outside. I make my reflections on „LGBTI“ and „Queer“ as a concerned observer, because so much of these life concepts are incomprehensible, skewed and confusing.

„Queer“ is praised as a concept of life that seeks to disrupt traditional social norms. On the one hand, queer can be understood as an umbrella term that encompasses everything that is not „straight“ and does not conform to social norms. The queer concept is actually designed to depict human life in a distorted way and to dissolve social structures, especially the natural family.

Stephanie Reuter, a staff member of the central scientific institution for gender studies (GeStiK) at the University of Cologne, wrote in a 2009 article on „Intersexuality within heteronormative social structures using the example of the film XXY“: „The post-gender movement makes use of the de-constructivist approach by demanding the dissolution of gender categories. Likewise, the power structures that accompany them are to be abandoned.“

The queer concept has never been thought through to its conclusion and is thoroughly ambiguous. Health, gender, and the human quest for beauty, truth, and goodness are turned upside down and redefined. Queer is an adjective and goes back to the Old High German „twerh.“ Twerh can be translated as „slanting, crooked.“ „Queer“ has been redefined in meaning and is presented as merely „strange.“

When I think of people with weird, lopsided, and strange sexual inclinations and identities, I realize that they have certain character traits in common, which can provide a general explanation for their changeability, weirdness, and strangeness. Such people are never passive, indifferent, or apathetic. Their inclinations seem at the core, to be an expression of an insatiable longing, in a sense a permanent unfulfilled and an actually unfulfillable aspiration, a desperate ambition. It is this inner, thoroughly active force that captivates, drags out and dominates affected persons again and again.

Their sexual inclination is not a lack of love or humanity. On the contrary, these inclinations have much in common with love. It is above all that self-transcending element, the bond with the other, the dependence on the other. Just as a lover longs for his beloved and cannot be without her, so homosexual and transsexual people long for their beloved partner. Thus, their sexual inclination is ultimately an expression of a longing for the absolute, albeit a tragically contradictory expression. Homosexual and transsexual people, at least as I have experienced them, are people with a permanent sense of the injustice that seems to have been inflicted upon them. Such people want to be revered, respected, and loved. And it is as if they are constantly tormented by the painful realization that others are ungrateful and unfair to them, because not only do others not respect them, but they also actually ignore them – at least it seems that way to them. In the subconscious of a queer-sentient person, there lurks a perverse feeling that he is the true owner of the whole truth, and therefore he is entitled to unreserved recognition, to compliance and loyalty, if not to blind obedience.

They seem to me like spoiled and badly brought-up children who believe that their mother is there only to idolize them, and they resent the fact that the mother occasionally does something else, for example, devotes herself to the siblings or reads a book.

In the pursuit of the ultimate pleasurable experience, much like an unhappy love affair, there is indeed a certain kind of desperate transcendentalism. This is excellently expressed in the song „Rise Like a Phoenix“ by Conchita Wurst: „You wouldn’t recognize me at all today. Out of the fading light I fly, and rise, like a phoenix from the ashes. Seeking not so much revenge as retribution. You were warned! First transformed. First reborn. Will I rise like a phoenix? – But you are my flame. Once reborn, I will rise to the sky. You have cast me down, but I will fly. And rise, like a phoenix!“

„Queer“ people want to achieve the unattainable, namely parenthood and passing on life. They are constantly consumed by the impossibility of achieving it. They see the reason in the wicked world that prevents them from doing so and does not treat them equally.

The pursuit of sexual satisfaction and the „ideal orgasm“ is a metaphysical element with enormous driving force. The drive for sexual pleasure is the diabolic quality of a fallen angel; the inner state of a being who wants to be God; who even thinks to be God; and who is constantly tormented by suspicions that he is not and cannot be God at all. The reason for his metaphysical failure is never seen by a transsexual and queer person in himself and in his total self-overestimation. In his eyes, everything is the fault of the world around him. The culprit is all too abstract, uncertain and elusive. Therefore, the heterosexual norm, the „heteronormativity“ should be dissolved, because this allegedly leads to discrimination of people who lead a life apart from the norm. This diabolism is also found in the fight against so-called „homophobia“. The search for retribution needs a concrete culprit. Thus, any person who does not accept and embrace a queer person is branded a „homophobe.“ These „culprits“ are, of course, only substitute culprits who are chosen at random and who, for that reason too, can easily be replaced. A queer person cares more about his sexual gratification than his object, so he is capable of changing his objects quickly without changing his emotional state. This is understandable because he does not consider a concrete person as such as an obstacle, but what this person represents, namely his heterosexual way of life. After all, „heteronormativity“ represents the obstacle on the way to absolute recognition, absolute power and total fulfilment.

There is a great deal of egocentricity and self-love in the pursuit of sexual pleasure. As queer people long for absolute self-affirmation, but do not experience it, these people, with their inclination, feel apart from the heterosexual norm and as victims of an unjust world. Therefore, they so vehemently demand total equality for their way of life. However, justice is turned on its head, because they understand it as an obligation to grant them what they are not entitled to.

Why is a queer lifestyle not equivalent to a binding marriage? A queer lifestyle is always uncertain and rarely stable. Therefore, the consequences of a queer lifestyle are very often separation, arguments, more conflicts, and more relationship strife. Furthermore, they cannot pass on life, love, and lineage. A queer lifestyle is by nature opposite to the lifestyle of heterosexual couples, which are built on mutual fidelity and a strong commitment. Since these opposing lifestyles lead to completely opposite outcomes and realities of life, it is impossible to equate them.

So how can this conflict of the sexes be resolved? As a first and most important step, I recommend a clarification of values and concepts, such as health, justice, freedom and responsibility, family, etc.