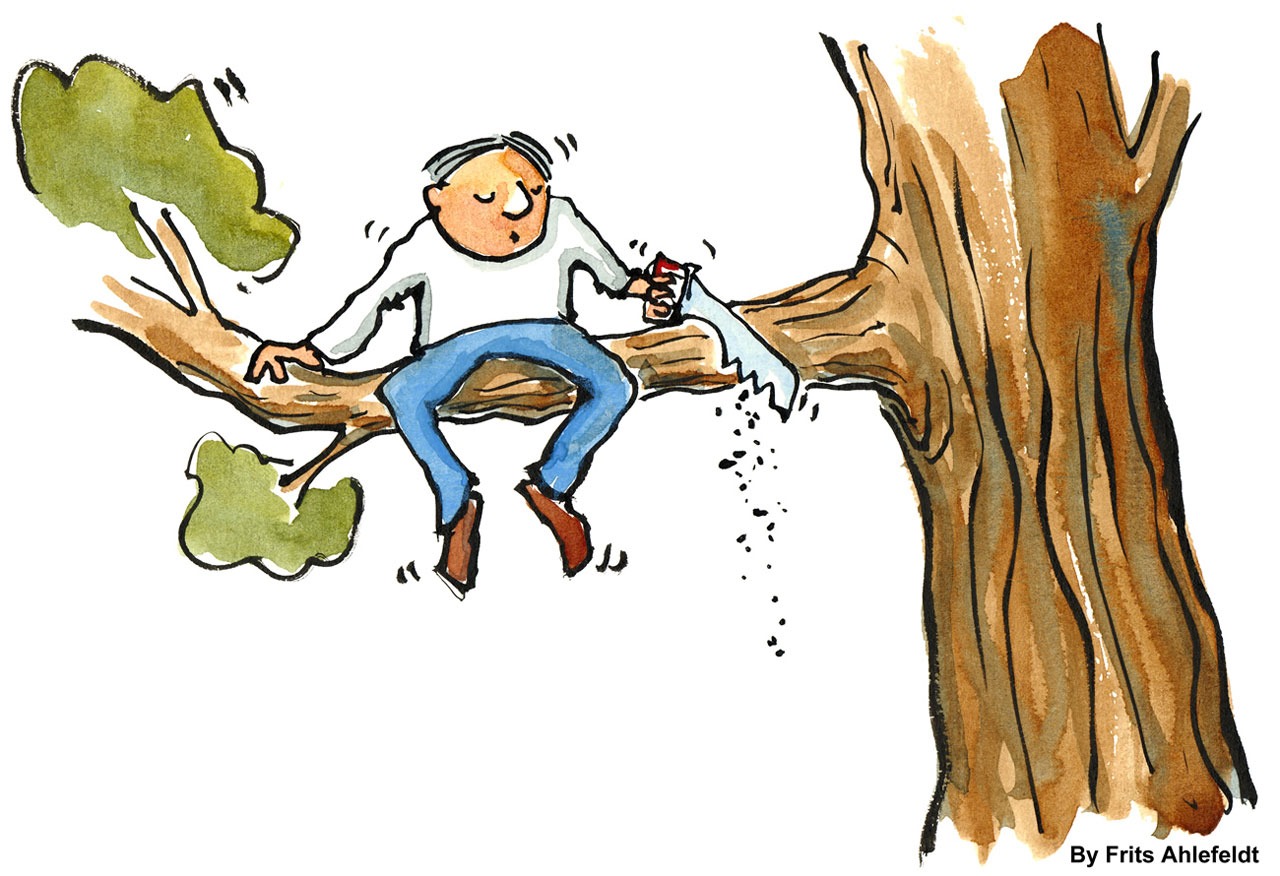 One the misleading claims commonly made by homosexual activists and their allies is that social science research proves that there are no significant differences in the social and psychological outcomes for children raised by same-sex “parents” when compared to those raised by heterosexual parents. However, independent evaluation of the studies commonly used to support these assertions have concluded that all of them fall far short of the minimum standards the social science disciplines require to be met for research findings to have any validity.