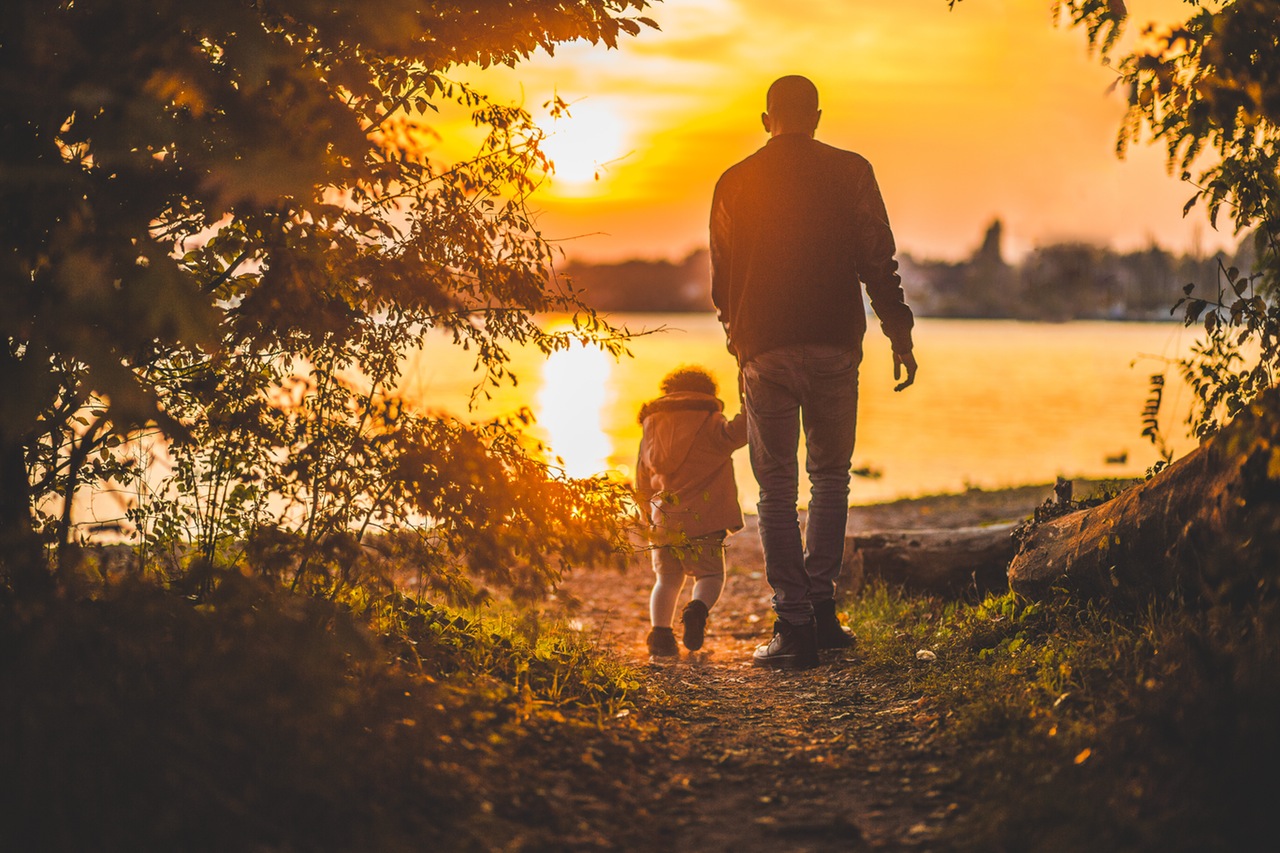 Outcomes According to Family Structure

Social science research has conclusively proven that a strong family based on marriage between a man and a woman is the best environment to protect, nourish and develop individuals. This family structure provides significantly better outcomes than any alternative structure.

There are specific social benefits from man/woman marriage called “social goods,” which flow to both individuals and the larger society. These social goods are derived from the complementary physical, emotional, and spiritual union of a man and a woman.

The research findings summarized in the next section show that these “social goods” that come from man/woman marriage begin to disappear when individuals live outside of the married man/woman family structure. The research shows that any deviation from man/woman marriage generally results in serious negative outcomes for individuals and families. The findings come from a multitude of social scientists and other scholars and are remarkably consistent and compelling.

In the following section, studies gathered by the Family Watch International staff have been cited to support each key finding. The one or two representative studies cited barely scratch the surface of the available research. Many more references are available.

– will receive a smaller share of their parents’ income for education. 30
– are more likely to cheat in, or be suspended from, school. 31
– are more likely to engage in delinquent behavior. 32
– face dramatically higher rates of physical and sexual abuse. 33
– show poorer emotional development. 34

When compared to married adults, separated or divorced adults:

When compared to children of married couples, children whose parents divorced:

When compared to heterosexual men, men who engage in homosexual behavior:

– experience a significantly higher rate of domestic violence with their partners. 46
– are up to seven times more likely to attempt suicide. 47
– have a lower life expectancy by 20 to 30 years. 48
– have an incidence of HIV/AIDS that is up to 430 times higher. 49
– have three times the number of drug and alcohol dependencies. 50
– are significantly more promiscuous, with very few maintaining fidelity. 51
– are more than twice as likely to have an STD. 52
– are significantly more likely to engage in pedophilia. 53
– are much more likely to have mental and emotional disorders/illnesses. 54
– are at higher risk of deliberate self-harm. 55

When compared to heterosexual youth, youth who engage in homosexual behavior:

Statistics for Children of Same-Sex Couples

A misleading claim that has been perpetuated is that there are “no differences” in the social and psychological outcomes for children raised by same-sex partners when compared to those raised by heterosexual parents. Some of the studies cited above clearly refute this, but this false claim is so widespread that it bears further examination.

Although exclusive homosexual parenting is a relatively new phenomenon, and more studies are needed in order to form definitive conclusions, the current body of research is fairly conclusive in showing that differences indeed exist for children raised in alternative situations. Moreover, according to experts who have examined this body of research, some pro-homosexual researchers seeking to prove there are no differences failed to report on the differences they did find.

Indeed, after examining available studies in this area, researcher Dr. Trayce Hansen found that children raised by homosexual parents have a four to ten times greater likelihood of engaging in homosexual behavior than other children. Specifically, her analysis of the studies conducted thus far indicates that between 8 percent and 21 percent of the children of homosexual parents consider themselves as non-heterosexual as compared to two percent in the general population. Dr. Hansen also cites the conclusions of researchers Judith Stacey and Timothy Biblarz, who, after reviewing 21 different studies, concluded that children parented by homosexuals are, in fact, different from children parented by heterosexuals in terms of sexual behavior and preference. 69

Dr. Hansen points out that the percentage of children identifying themselves as homosexual may have been even greater had more of the children studied been raised from birth by openly homosexual parents. Many had been born into heterosexual families that broke up later when one of the parents “came out” as homosexual. Dr. Hansen concludes that it should not be surprising that available studies suggest homosexual parents are rearing disproportionate numbers of non-heterosexual children. After all, parents pass on their values, viewpoints, priorities, etc., to their children. 70

Regarding the studies that claim to show no differences, independent evaluations of these studies have concluded that such research did not meet minimum scientific standards. Nevertheless, these flawed studies are cited as proof that same-sex parenting is equal to (or in some cases may be even better than) heterosexual parenting.

Some of the problems associated with those studies include:

Any conclusions derived from flawed research should not be considered credible or relied upon as the basis for taking policy actions such as expanding adoption privileges to include same-sex couples, legalizing same-sex marriage, or promoting technologically assisted childbearing for same-sex couples.

8 The Marriage License as Hitting License: A Comparison of Assaults in Dating, Cohabitating and Married Couples,” Journal of Family Violence 4(2): 161-180.

12 Sandra L. Hofferth & Kermyt G. Anderson, ”Are All Dads Equal? Biological versus Marriage as a Basis for Paternal Investment,” Journal of Marriage and Family 65 (February 2003): 213-222.