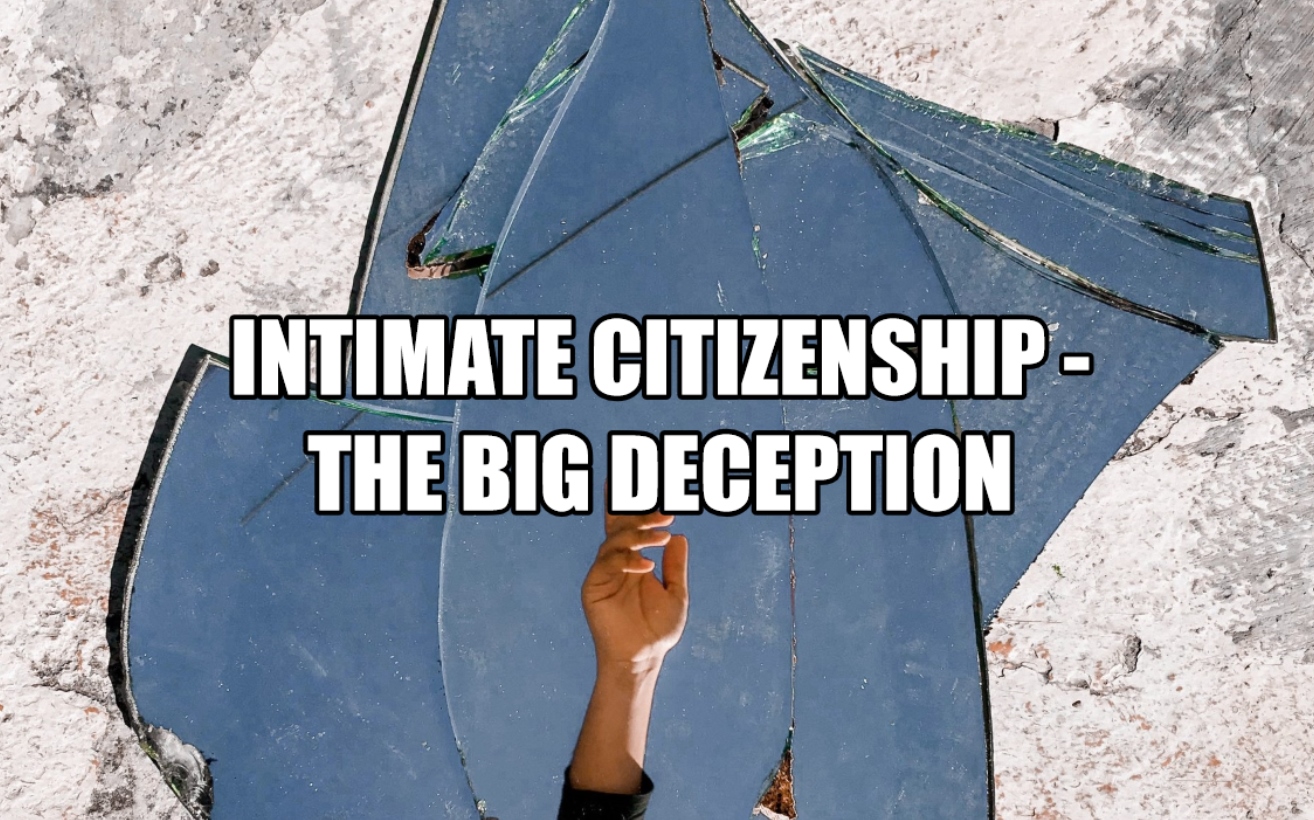 In a brief digression, in the WHO Standards for Sexuality Education in Europe, we read the following: In this context, it is useful to introduce the concept of “intimate citizenship”, which relates to sexual rights from a social science perspective.
Researchers in social science and sexual studies are currently calling for the establishment of moral negotiation as a valid sexual morality for today. The essence of this morality is that issues should be negotiated in a spirit of mutual consent by mature participants who are equal in status, rights and power. One important precondition for this is that the participants should develop a common understanding of the concept of “consent” and become aware of the consequences of their actions – particularly in the context of relationship behaviour and sexual behaviour.

„Intimate citizenship“ means that the way sexual relationships are shaped is negotiated consensually between partners (ibid., 2004, pages 9-19), including among adolescent partners. Young women and men meet on „equal footing“ and claim equal rights, even if this does not always work out equally well in reality (Matthiesen et. al., 2009, pages 312-313).

So, „Intimate Citizenship“ is never about „YOU“, about giving and enriching the partner, but always about „ME“, about my Ego, my Needs. And Egoism kills Love! Those, who only see their own needs, do no longer perceive the needs of their partner. The partner becomes a commodity for one’s own gratification. Non-committed relationships are therefore unstable and insecure by nature. Often the partners are not aware of their selfish actions at all. They usually have not learned to be considerate, also they are unable to listen and give the other person their full attention. When such a couple marries, then most of the time, the relationship breaks up before it has even begun!

The term „Intimate Citizenship“ coined by the WHO has nothing to do with intimacy, trust or credibility. The stated goal is to establish a morality of negotiation as the valid sexual morality. This means that any sexual practice is allowed and okay as long, as it is consensual. It no longer matters, whether sex takes place inside or outside of marriage, or with two or more people, but how it comes about. The question is only that all parties agree to, what is being done. If two or a whole group of people, practice „dirty talk“, watch porn or have a sex party, they may not be prevented from doing so, if all involved, agree. After all, they have articulated and negotiated their desires and needs verbally or non-verbally. The only exception is sex with children. By the establishment of a negotiation morality, those persons have an advantage, who are smarter, cleverer and trickier and who understand it better to persuade and manipulate the fellow man! Thus, pornography and every kind of sexual perversion were made socially acceptable.

The core of this negotiation morality, and thus its ambivalence, is the assumption that the participants are of age and negotiate on an equal footing. But, what if one or both partners are immature and are trying to trick or buy their way into consensus? Crooks and seducers also have the morality of negotiation as their foundation and seek consensus to achieve their goals. And a john, someone who is courting a girl; a client of a prostitute, also negotiates at eye level to have consensual sex with her. Only the moral eye level is then correspondingly low because both have degraded themselves to the level of a driving creature and thrown away their human dignity.

It is pure wishful thinking on the part of neo-liberal sex educators that negotiating at „eye level“ will enable a person to act responsibly on his or her own and as a partner. The Gender-sensitive pedagogy on the other hand, has become the opiate of youth, pushing sexualization.

According to the dictionary, “maturity”; (German: „Mündigkeit“), means: 1. being old enough to perform certain legal acts. 2. capable as an adult of one’s own judgment, independent decision-making. This definition of maturity makes no statement about a person’s level of maturity and assumes that a person takes responsibility for his or her actions. While many adults are legally entitled to perform legal acts and are capable of their own judgment and independent decision-making, they are often immature and unable to distinguish right from wrong, good from evil acts. In other words, many people are making independent decisions and are entitled to perform legal acts, but their decisions are often wrong and immature.

In an essay on the topic of „Emotional Violence and Early Sexualization,“ the psychologist and psychotherapist Tabea Freitag writes: „The principle of „self-determination“ and „negotiating morality“ cannot protect children and adolescents. It must come to nothing, because it assumes an already existing maturity and personality maturity, a knowledge of the deep connections of sexuality, intimacy and partnership„.