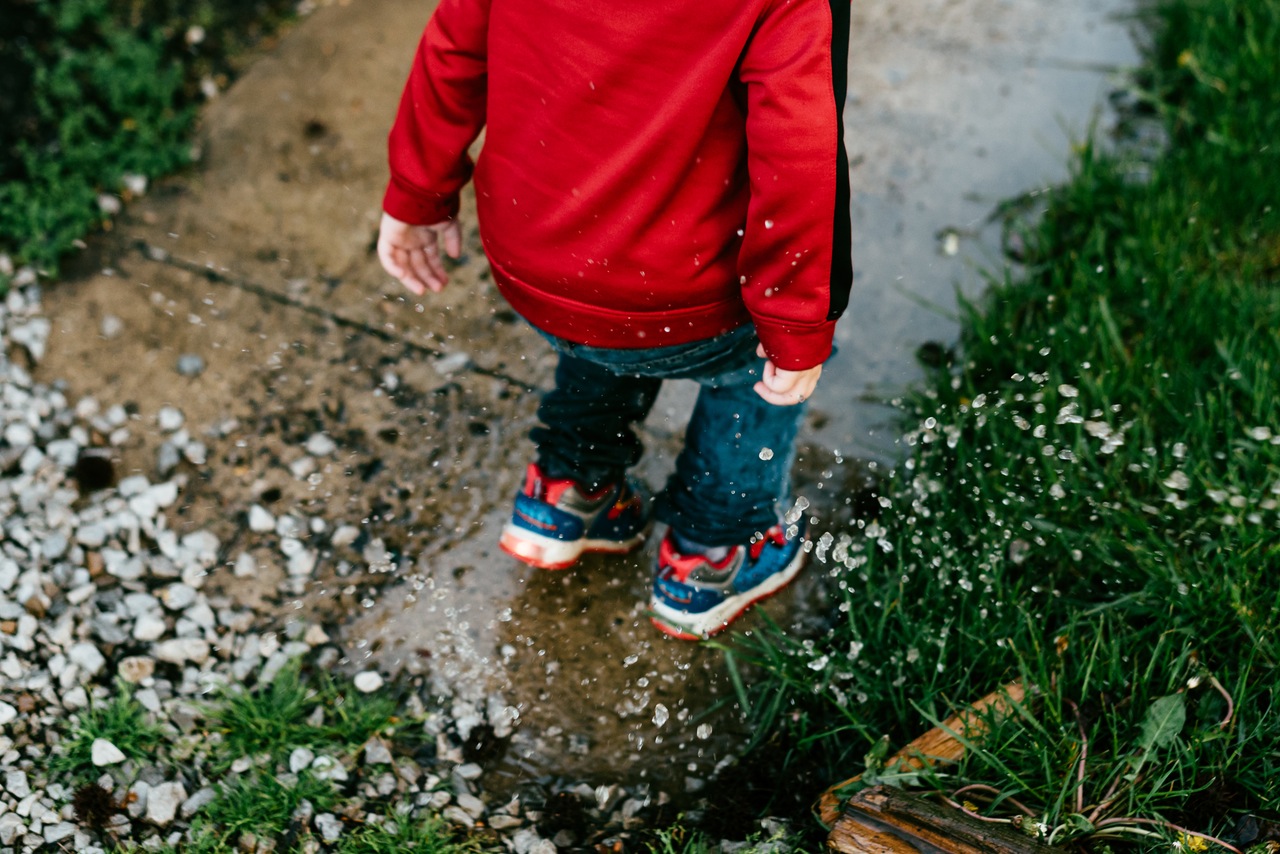 NEW YORK, August 19 (C-Fam) “Facts – not ideology – determine reality,” the American College of Pediatricians (ACP) said in a warning to legislators and educators about the dangers of surgical and medical sex change operations to children.

“Conditioning children into believing that a lifetime of chemical and surgical impersonation of the opposite sex is normal and healthful is child abuse,” the physicians said, “Rates of suicide are twenty times greater among adults who use cross-sex hormones and undergo sex reassignment surgery, even in Sweden which is among the most LGBTQ – affirming countries.”